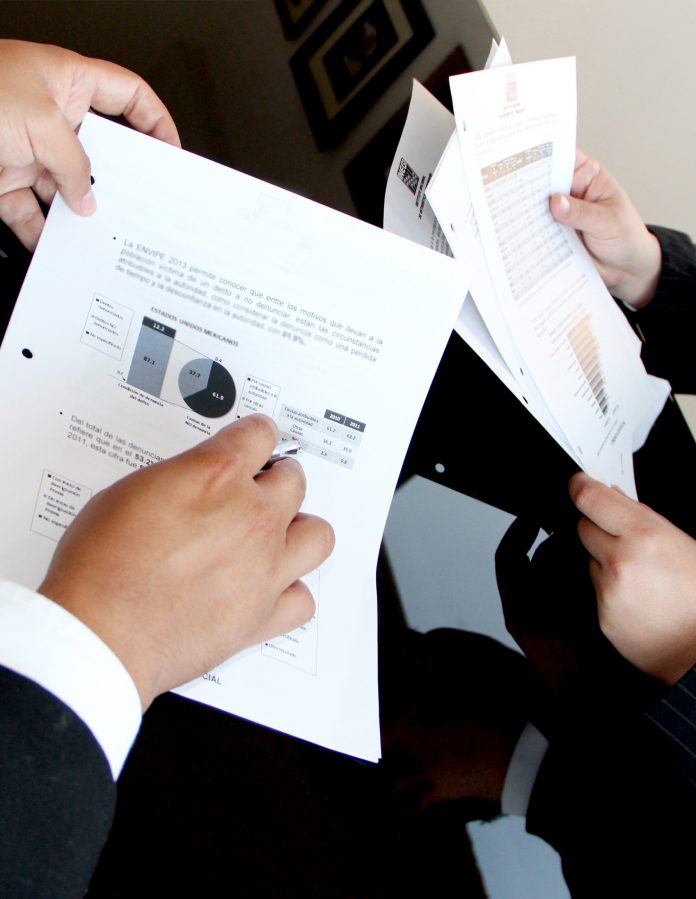 Forecasts predicting an impending “tsunami” of corporate insolvencies are alarmist, though the need for ongoing alertness remains, according to UK insolvency specialists.

Government support measures have allowed insolvency levels to remain stable amid the pandemic, but recent data shows significant surges as crisis-era support is withdrawn. According to statistics released by the Insolvency Service, June 2021 saw a 63 percent year-on-year increase, and Q1 FY21 saw a 31 percent uptick on the previous quarter.

The data is compounded by an earlier report by the European Systemic Risk Board warning of a potential wave of corporate insolvencies in Europe driven by the gradual withdrawal of public support measures capable of triggering a “recessionary dynamic”.

“The current low rate of insolvencies would then be similar to the sea retreating before a tsunami,” the report said.

However, UK insolvency specialists have argued that the pandemic has distorted the figures, with insolvencies at historically low levels.

“What’s pushing the numbers up is the government support being withdrawn. There are one or two commentators saying that there’s going to be a tsunami of insolvency – I’m not quite in the same camp. The market will pick up.”

Amor notes the significance of ‘zombie companies’ – corporations that were on the brink of insolvency pre-government support – in this equation, arguing they are likely to be largely responsible for the statistical spikes.

“There’s probably been a lot of companies that in the ordinary course of business, wouldn’t have lasted this long without that government support. Now the support is drying up, they’re the ones that have decided to take that step and go into an insolvency process.”

He also points to the government’s ongoing moratorium on winding up petitions, which is due to be lifted at the end of September. This, he argues, will also artificially inflate insolvency statistics.

“There’s currently no outside pressure on companies, which means that things are quite relaxed out there,” he says.

“Although companies may be suffering cashflow problems, there’s nobody banging on the door asking for money to be coughed up.”

Stewart Perry, restructuring and insolvency partner at Fieldfisher LLP, offers a slightly different perspective. While acknowledging the artificial inflation of figures due to the pandemic, he argues that it is still a significant matter for the industry.

“There are still significant levels of insolvency in the market that are yet to filter through. When they do, courts will have to deal with the volume of insolvencies there would normally have been during the period that coronavirus measures were in place, plus those that have come about due to the added impacts of the pandemic and Brexit,” he says.

He also notes that advisors will see the full effects of this backlog, arguing that many companies will struggle to make any profit for the foreseeable future due to repayment obligations.

“We are likely to see company directors approaching their accountants and asking for advice on how to operate in the new normal and how to adjust to potentially different trading conditions while managing high levels of debt. For example, they might have to look at paying themselves a salary, rather than taking dividends, but there are lots of avenues they might try to avoid insolvency.”

Despite being “quietly hopeful” about the anticipated surge in insolvencies, Amor is adamant that businesses remain alert and utilise rescue tools and advisory services.

“First and foremost, the message is to seek advice and to seek it early to ensure the best chance of survival,” he says, noting that areas such as cashflow forecasting are dominating Azets’ conversations with clients through this period.

Amor notes the importance of tools such as the cashflow aid provided by HMRC which was announced in the March budget. In short, this introduced a temporary extension to the loss carry back rules for trading losses, worth up to £760,000 per company.

Similarly, he points to the UK’s Company Voluntary Arrangement rescue tool – a legally-binding agreement with a company’s creditors for debts to be paid back over time.

“I’d like to see more of that and I’m hopeful that we will. What we want to avoid is a surge in insolvency, and for people to be given the opportunity to come out the other side with support from all stakeholders.

“These are the kinds of things that we’re speaking with our clients about right now to help them get back on an even keel.”