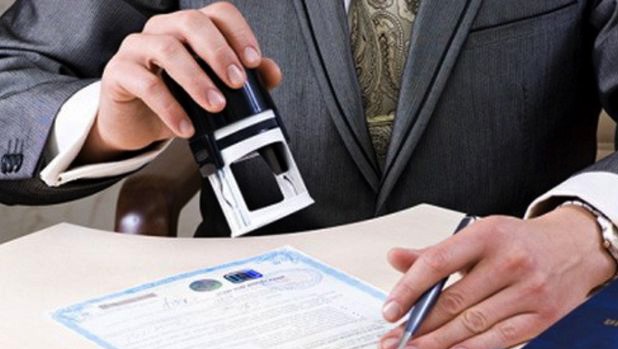 Leading figures in British Business have warned of a possible boom in Company liquidations over the next 3 months amid fears of new tax rules.

Thousands of entrepreneurs are predicted to liquidate companies over the first quarter of 2016 due to a suspected tightening of tax rules that will more than triple some firms bills.

Business advisers have said that many small company owners have been drawing up plans to lock in tax rates as low as 10 per cent when they extract profits from their business.

Company liquidations and other forms of corporate restructuring programmes would act as damage limitation prior to a reported crackdown on income into capital tax planning as well as an expected increase in taxation of shareholders dividends that could potentially expose company owners to rates as high as 38.1% from April this year.

Details of the proposals were said to have been revealed in December during a consultation. The Vice president of the Association of Business Recovery Professionals Andrew Tate said the proposals were expected to signify a “great release in liquidations”.

Tina Riches of Business advisory firm Smith & Williamson predicted some Business owners will choose to accelerate sales of liquidations even if they do not end up being part of the crackdown.

As a result of potential accelerated liquidations, there is also the question of the damage that unpaid debts will have. Chris Spencer of Business Debt Recovery Agency Federal Management said “SME’s will no doubt get caught up in potential increase of liquidations, it really does pay to act swiftly in respect of outstanding accounts before its too late”