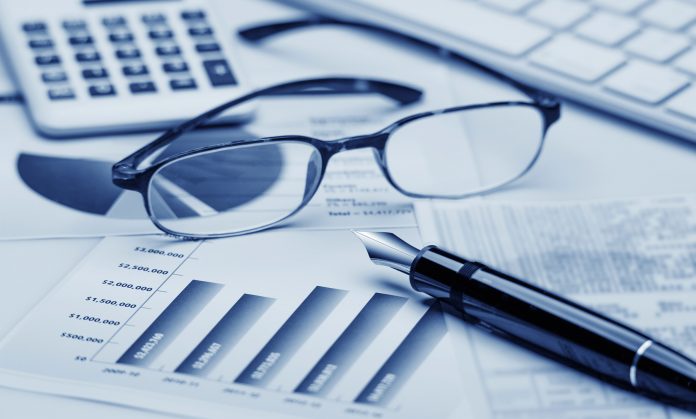 The number of business failures in Wales in May was up on a year earlier although the financial strength of businesses has marginally improved, according to new research from Experian.

Its Insolvency Index for May revealed that 54 businesses in Wales failed, up 10.2% on May, 2011. The figure was slightly higher than the UK increase of 10%

The failures as a percentage of the Welsh business population was 0.09%, the same as for the UK as a whole. The financial strength of Welsh business at 83.66 was better by 0.01 for the UK, and up on May last year when it was 82.7.

For the UK as a whole there were 1,841 business failures in May. The number was a slight increase from April driven primarily by firms falling into the smaller categories – those up to 25 employees.

Firms with 6 to 10 employees saw their rate increase from 0.17% in May 2011 to 0.2% May 2012. This was the first time that firms in this size-band had experienced the highest rate of insolvency of all, compared with their larger and smaller counterparts. For firms employing more than 500 staff there were only seven failures in May, down just over 22% on a year earlier.

“By the time a firm grows to six to 10 employees, the flexibility it benefited from as a micro business begins to disappear.”

“Our data has shown that historically, the highest insolvencies have consistently been experienced by firms that have between 10 and 100 employees.”

“If a good credit management process is not implemented before reaching this size, then a firm may find it significantly harder to keep its head above water as it grows.”

Four UK areas saw an increase in their insolvency rate from May 2011 to May 2012 – the North East, Scotland, Eastern and the South West.

The North East region experienced the highest increase in rate of business insolvencies from 0.09% in May last year to 0.14% in May 2012.

Of the UK’s five biggest sectors (business services, building/construction, property, IT and leisure/hotels), the property sector saw the biggest drop in its rate of insolvencies – from 0.09% in May 2011 to 0.06% in May 2012.