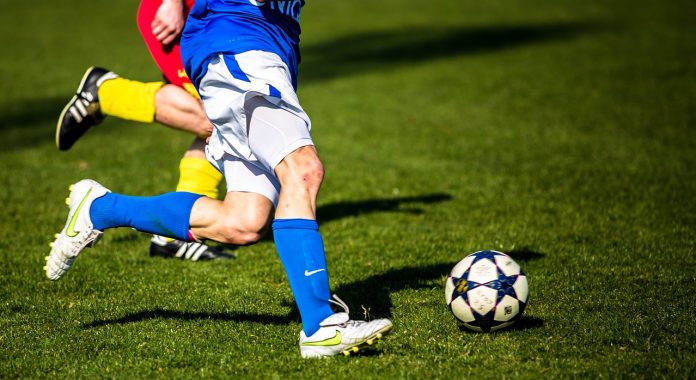 The club itself is hundreds of thousands of pounds in debt and is facing a winding up order from the HMRC for unpaid taxes.

The specialist Insolvency & Companies Court in London heard on Wednesday that Campbell is one of many creditors owed money by the club.

Tax Officials have asked for for the club to be wound up due to a “very large” amount of unpaid tax. Judge Catherine Addy heard that Sol Campbell supports the application.

Despite this, Judge Addy has said that Bosses at the club should be given time to clear the clubs debts. The case is to be reconsidered on the 18th December with a new hearing time set.

The latest situation is just one of many that have faced the Cheshire Football club over the past few months. They were charged by the English Football league last month over failure to pay player and staff wages.

Players, Coaching and Club staff are said to be at breaking point. The clubs owner is Ibiza based entrepreneur Amar Alkadhi. He claims bizarrely that the club is in a healthy financial state.

After the hearing on Wednesday, the club owner Alkadhi pleaded with the clubs creditors, not to have it wound up so he can pay staff and players.

Alkadhi told Sky Sports News: “We are a very solvent club, with two bank accounts which stop working randomly because of the needless winding up orders. If they just stop issuing them then we can just pay everybody and get on with things. It’s almost impossible to operate and trade in the UK without fully operational bank accounts”

He said there had been some issues moving money from a directors spanish bank account and payments had bounced back.

Meanwhile Fans of the club have serious concerns for Macclesfield’s future. It is hoped all financial irregularities can be sorted as quickly as possible.

Unpaid debts in the football Industry have hit the headlines over the past few months. Bury collapsed out of existence and Bolton Wanderers went into administration.