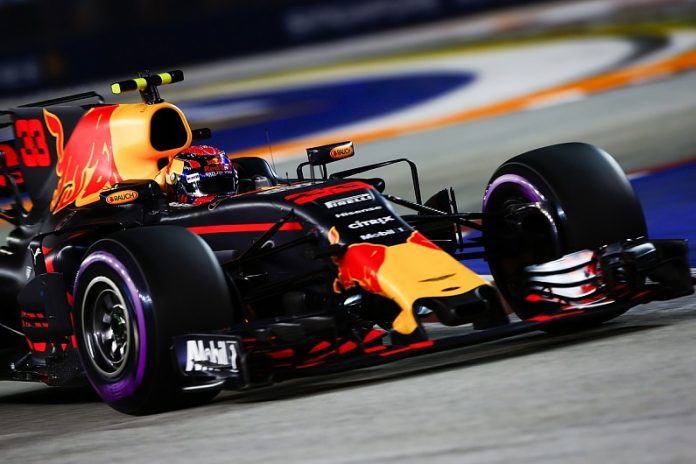 Late Payment rife even in Formula 1

With the government set to crack down on late payments, Creditsafe highlighted the worst offenders in the world of Formula 1.

Following research from the Federation of Small Businesses (FSB), which claimed 50,000 companies died each year as a direct consequence of late payments, Chancellor Philip Hammond pledged to tackle the late payment epidemic.

After the collapse of construction giant Carillion, the government aims to investigate whether larger companies bully small suppliers when it comes to late payments or not paying at all.

Charlie Mullins,  Real Business columnist suggested: “The demise of Carillion revealed the cataclysmic effect the collapse of such a large company can have on the economy.”

“The workers it employed along with contracts it will fail to service are the considerable number of SMEs up and down the country that made up its supply chain.”

The research by Creditsafe highlighted that larger companies are still involved with late payments, specifically, Formula 1.

Using sourced data, it took the percentage of invoices paid on time and the number of days beyond terms it usually took to pay suppliers. The data found that Formula 1 teams pay 16 per cent of invoices later than agreed, despite having a combined turnover of £36bn.

The worst offender with a turnover of £200m was Red Bull. They paid 31% of its invoices to suppliers late by as many as 16 days. In comparison, McLaren was the most punctual payer of the group, with 93% of its invoices paid on time.

“In recent years we have seen the emergence of a late payment culture in the UK,” said Rachel Mainwaring, CEO of Creditsafe. “Even in Formula 1, with the huge amount of money that is available to teams, late payment is rife and noticeably, none of the teams pay on time.

“Late payments can be a huge problem for businesses, whether dealing with the huge sums of money in F1, or smaller amounts of daily business expenses. It can leave companies with a potentially dangerous financial shortfall and all businesses, particularly those at the top of the podium should be fulfilling obligations to suppliers.

“However, it is interesting to see the lower performing teams, such as McLaren and Torro Rosso, are beating out competitors when it comes to prompt payment. There’s no doubt that if McLaren’s reliability last season had been as good as its prompt payment rate, Fernando Alonso would have been a happier driver!”

Fears for elderly over levels of mortgage debt