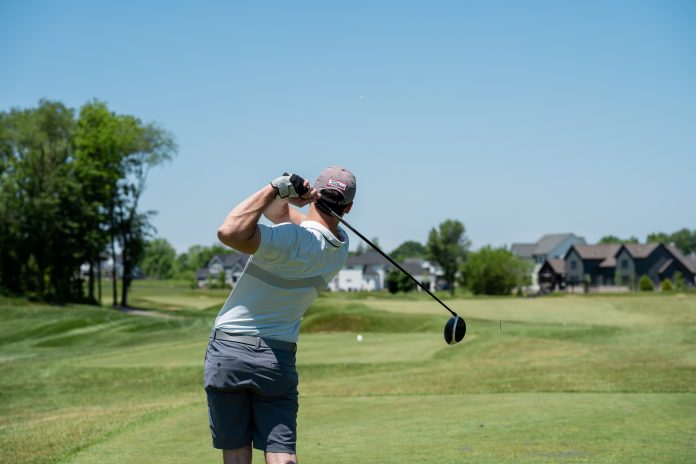 The Approach gold course had been let to a Mr Adrian Stiff for over several years. Due to various disputes between Mr Stiff and North Somerset Council, the site has been mothballed since April 2018.

The council states that there is four years unpaid commercial rent arrears for the land and this remains outstanding. Mr Stiff had took over the golf course on a huge twenty-five year lease however the lease encountered problems shortly after his tenure began.

The pair swung into action after hearing that people were being stopped from walking across the course – an activity they had enjoyed for years – on health and safety grounds. Mr Stiff said the decision, which he claimed made three holes unusable, meant he couldn’t expand the course to make it bigger and better – and attract more business.

Mr Stiff also had permission to expand the golf course which he claims was held back due to the council demanding a geological survey costing tens of thousands of pounds take place first. North Somerset Council had previously asked Mr Stiff to surrender the lease for the golf course.

Councillor Ash Cartman, North Somerset Council executive member for corporate services, said: “Given the unpaid rent arrears and failure to maintain the site, we’ve acted to forfeit the lease in order to be able to protect the future of this land.

“This is a good example of partnership working with North Somerset Council, Portishead Town Council and local residents all involved in planning this action. Thank you to everyone involved in getting us to this point.”

As well as the four year unpaid commercial rent arrears, Mr Stiff will likely be liable for the fees for the full twenty five years depending on the terms within the lease. The total amount of debt accrued could well then run into millions of pounds. It is not known if Debt Collection Bristol action will be taken to recover outstanding monies owed. 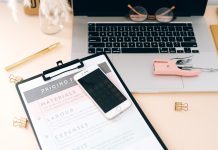 Debt Collection quotes and what you should look for