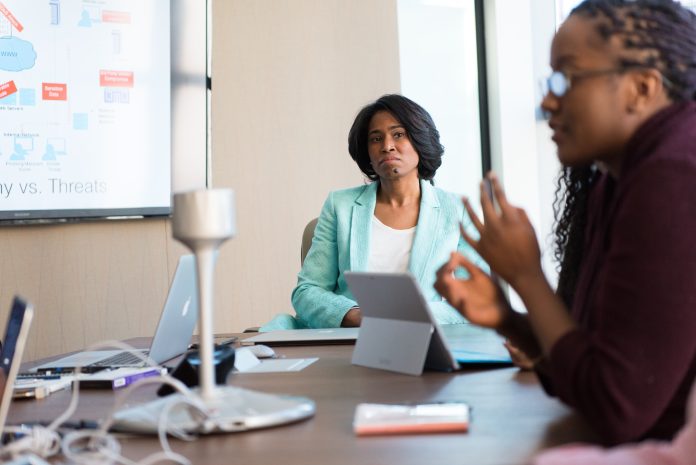 Small Business Debt Recovery is becoming more important to cash flow as a UK recession looms. Flash estimates of the UK economy’s performance in June showed Small Business optimism is at its lowest point since the out break of the pandemic.

Post pandemic ‘orders’ are drying up and show a drop in order volumes across the board. A survey for June conducted by S&P and the Chartered Institute of Procurement said overall activity across service and manufacturing sectors hit a 15 month low in May.

Rising fuel costs and the highest inflation in 40 years has see Business confidence slump. Late payment of invoices has risen to the highest levels in a long time.

Chris Williamson, chief business economist at S&P Global Market Intelligence said: “The economy is starting to look like it is running on empty. Current business growth is being supported by orders placed in prior months as companies report a near-stalling of demand.

“Manufacturers in particular are struggling with falling orders, especially for exports, and the service sector is already seeing signs of the recent growth spurt from pent-up pandemic demand move into reverse amid the rising cost of living.”

A similar PMI for the eurozone showed a sharper slowdown than in the UK, with the composite measure of services and manufacturing dropping dropping from 54.8 to 51.9 in June. Williamson said that – apart from months affected by pandemic-induced lockdowns it was the sharpest decline since the global financial crisis in 2008.

Williamson said business confidence in the UK had now “slumped” to a level which in the past typically signalled imminent recession. “The weakness of the broad flow of economic data so far in the second quarter points to a drop in GDP which the forward-looking PMI numbers suggest will gather momentum in the third quarter,” he added.

Small Business cash flow across the board is being affected by the weakening in the economy. A reduction in orders will dramatically reduce any businesses cash flow. One way to combat this in the short term is by Small Business debt recovery activities being on the front foot.

He continued, “This can help soften the blow short term and boost cash flow in what appears to be a lean period for many businesses in the service and manufacturing sector”.

It was reported at the beginning of the month that almost 500,000 SME’s are facing severe financial trouble as a result of the economic turmoil that is being felt across the globe.

Recent reports and research indicate a gloomy outlook for the country’s Small Business community. A spike of unpaid invoices is causing a chain of negative effect on the economy. As recent as 2014, the Federation of Small Businesses (FSB) found that the non payment of Business debts caused the death of around 50,000 businesses alone.

in May, a report from accounting software firm Xero showed that Small Businesses are waiting an average of 29.9 days to have invoices paid. This represented the longest for invoice payment since September 2020.

The FSB has issued fresh warnings that nearly half a million Small Businesses are on the brink of collapse and called for government support to them them.

Rising energy bills, increasing wages and further delays in Businesses getting invoices paid are creating a major problem. Price inflation has hit 9% which is the highest in forty years. A worsening invoice late payment problem for Small Businesses is the last thing that is needed.