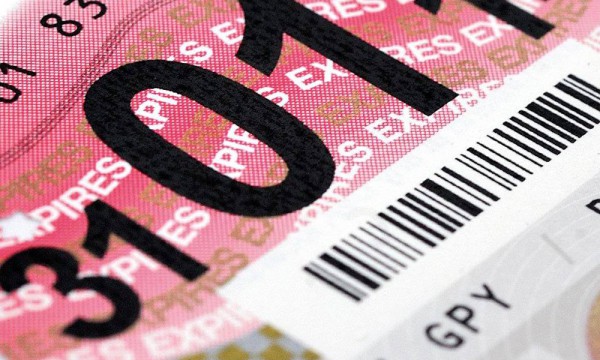 The end of paper tax discs in the UK has led to a huge rise in the use of Debt Collection to deal with the growing problem of tax disc evasion.

The conventional tax disc ceased to be used in October 2014 as a way to streamline the process. There has been a growing evasion of payment since according to information obtained.

In the 10 months prior to the end of tax discs, £388,800 was paid to Rossendales for their Debt Collection services. For the same 10 month period last year, a whopping £618,900 was paid. This represented a huge 60% rise in cost due to the large increase of debts passed over.

A fixed fee is paid to the Debt Collection Agency for each debt placed for recovery. It is assumed a commission is then payable from any monies recovered.

Debt Collectors are used by Government Agencies as a last resort for non payers. They are used not just by the DVLA but other agencies too including HM Revenue & Customs.

The reported amount of car tax paid to the DVLA has reportedly fallen by a staggering £400m since the the days of the tax disc ended. This was reported in an article in the Financial Times on Thursday.

The watchdog for the National Audit Office has said there is a “clear concern” over the levels of non payment.

Chris Spencer of leading Private Debt Collection Agency Frontline Collections said “It is apparent that there needs to be a Government Review of the situation.”

He added “That aside, these relationships boost the credibility of the UK Debt Collection Industry as a whole. – Given that Government Agencies are continuing to enlist assistance from Professional Debt Collectors”