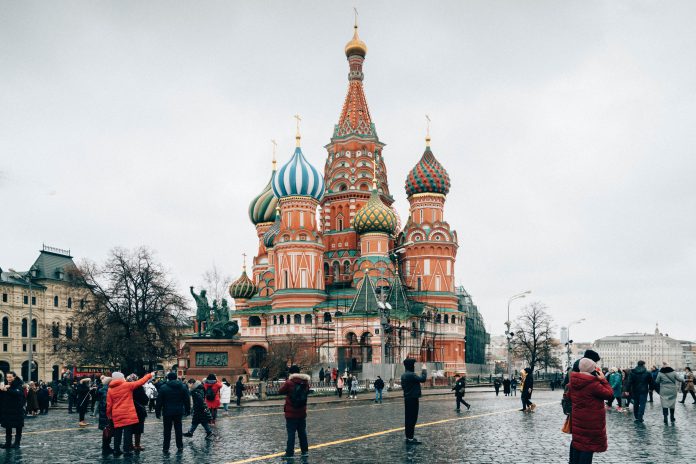 Collecting debt has always presented its own challenges for the UK’s Debt Collection industry. With the current Ukraine conflict ongoing and widespread International condemnation, that challenge is getting even harder.

Increasing economic sanctions and financial boycotts of the country, have made the hurdles even higher. Whilst the UN and International Countries have been quick to place financial restraints on Russia, there is also the flip side where Businesses and Individuals outside of Russia are owed money by companies and individuals in Russia.

Whilst there is ongoing talk of banning Russia from the SWIFT banking network structure, money transfer services are quickly boycotting Russia which is leaving a gaping hole in the global economy.

Cross Border payments company Wise have suspended their money transfer services to and from Russia due to the economic sanctions placed upon the country.

A spokesperson for Wise (formerly known as TransferWise) is reported by news agency Reuters that the London based company plans to keep their current ‘No Russian money transfers’ measures under “constant review”.

Wise holds balances in countries on popular currency routes, intending to sidestep high fees that tend to be associated with international money transfers.

Last week Wise took the step of limiting daily transfers to Russia to £200. A  spokesperson said the intent was to make sure they could offer services to as many people as possible.

On Saturday, America, alongside its allies, announced a plan to take action against Russia’s central bank and some of the country’s banks from the SWIFT system. This was seen as an escalation of the Western sanctions against Moscow.

After that, Wise took their own action and suspended all money transfers to Russia.

Businesses seeking debt collection from Russia will no doubt be hoping for a quick resolution to the ongoing Ukraine crisis. As part of any settlement or peace deal, it is likely Russia will seek reinstatement and a relaxing of economic sanctions.