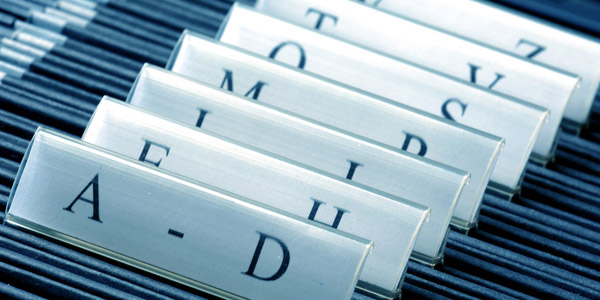 UK based Debt Collection Agency, Roxburghe (UK) Limited has gone into administration, with 35 staff being made redundant.

It was revealed that Roxburghe had been trading at a loss due to increasing overheads and Roxburghe’s directors took the decision to place the business into administration to prevent the business incurring further debts.

The company had employed 42 staff at its Surrey based offices, 35 of which have now been made redundant as a result of the administration. It is said that 7 staff have been retained to manage the company’s parking ticket collection business, PCN Parking Services, and continue to accept payments from its debtors.

Roxburghe operated as a Debt collection agency for communications firm Talk Talk and the Post Office, in addition to other generalised clients but mainly specialised in collecting parking ticket fines.

Last week, Asher Miller and Henry Lan of David Rubin & Partners were appointed as joint administrators of the company.

Speaking to the Insolvency News website, Miller said: “The directors of Roxburghe made the decision to place the company into administration following a period of steady attrition in collections work. The company was unable to adjust its overhead base in response, leading to it trading at a loss.

“We are continuing to trade the business while seeking a sale. We have had several expressions of interest in PCN Parking Services from other collections agencies who may wish to add it as a ‘bolt-on’ to their existing services portfolios.”

In February 2014, Roxburghe, debt purchaser HFO Capital and associated debt collection company HFO Services Limited, were declared as “unfit” by the OFT due to its practices and refused renewal of their consumer credit licenses.

Despite this, the companies made an appeal against the Office of Fair Trading’s (OFT) decision not to renew its consumer credit licence, branding the ruling as “unjust”.